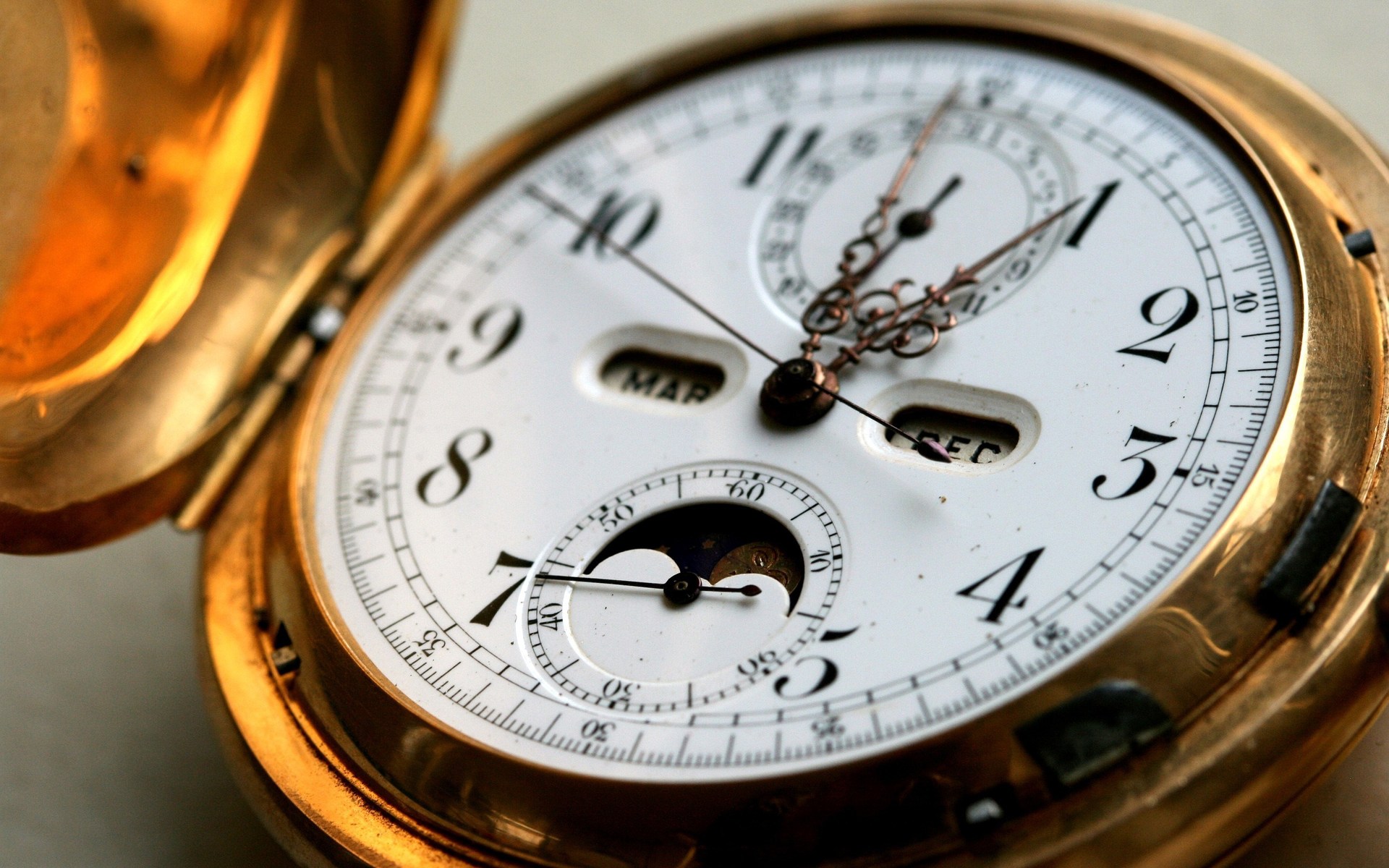 “Christ arrives right on time to make this happen. He didn’t, and doesn’t, wait for us to get ready. He presented himself for this sacrificial death when we were far too weak and rebellious to do anything to get ourselves ready. And even if we hadn’t been so weak, we wouldn’t have known what to do anyway. We can understand someone dying for a person worth dying for, and we can understand how someone good and noble could inspire us to selfless sacrifice. But God put his love on the line for us by offering his Son in sacrificial death while we were of no use whatever to him.”  (Romans 5:6-8 MSG)

I don’t like to admit it, but when it comes to God, I am weak, rebellious, ignorant, and broken. My sin is what made me that way. Left to myself, I stay there. Or worse yet, I continue down a spiral from bad to worse. It not only affects myself, but all those around me, heaving the consequential weight of my sin and selfishness onto the backs and into the hearts of those who already have their own burdens to bear. It can be quite a mess. And any effort on my part is similar to rearranging the deck chairs on a sinking ship – it looks better, but disaster is still the end result.

Which is why I love the passage above. Christ arrives, right on time, to bear the weight of my flagrant sin, to absorb the consequences of my stubborn rebellion, to replace the feeble attempts at my self-righteousness, and He sets it right. He does what I never could, make me right with God – when I was far too weak and unable to on my own. He would have been justified in leaving me condemned. But as stubborn as I am in my rebellion, He is more stubborn in His love, and He took what I deserved upon Himself, and saved me from the penalty of sin. And if you know me, you know that He is saving me still, freeing me from the power of sin. He shows up right on time, time and time again, and offers a grace undeserved, and a power unrestrained, if I’ll trust Him. And as He increasingly displays His faithfulness and reign in my life, it gives me a glimpse, and I hope for others too, of what will one day be for His reign and restoration to be over all things.

Until that day, we are given the opportunity to not only display that Jesus is a “right on time” kind of Savior in our own lives, but also to declare it for the benefit of others. I can relate to the honesty of what the verse says above, that “even if we hadn’t been so weak, we wouldn’t have known what to do anyway.” There is something that is not commonly known as once it was, that Christ presented Himself for this sacrificial death on our behalf when we were far too weak and rebellious to do anything to get ourselves ready. Let’s be ones who are ready to make known to others, both through our life and words, that there is forgiveness from the penalty of sin, strength over the power of sin, and freedom from the presence of sin through Jesus. The One who arrives, right on time.

The time is right.