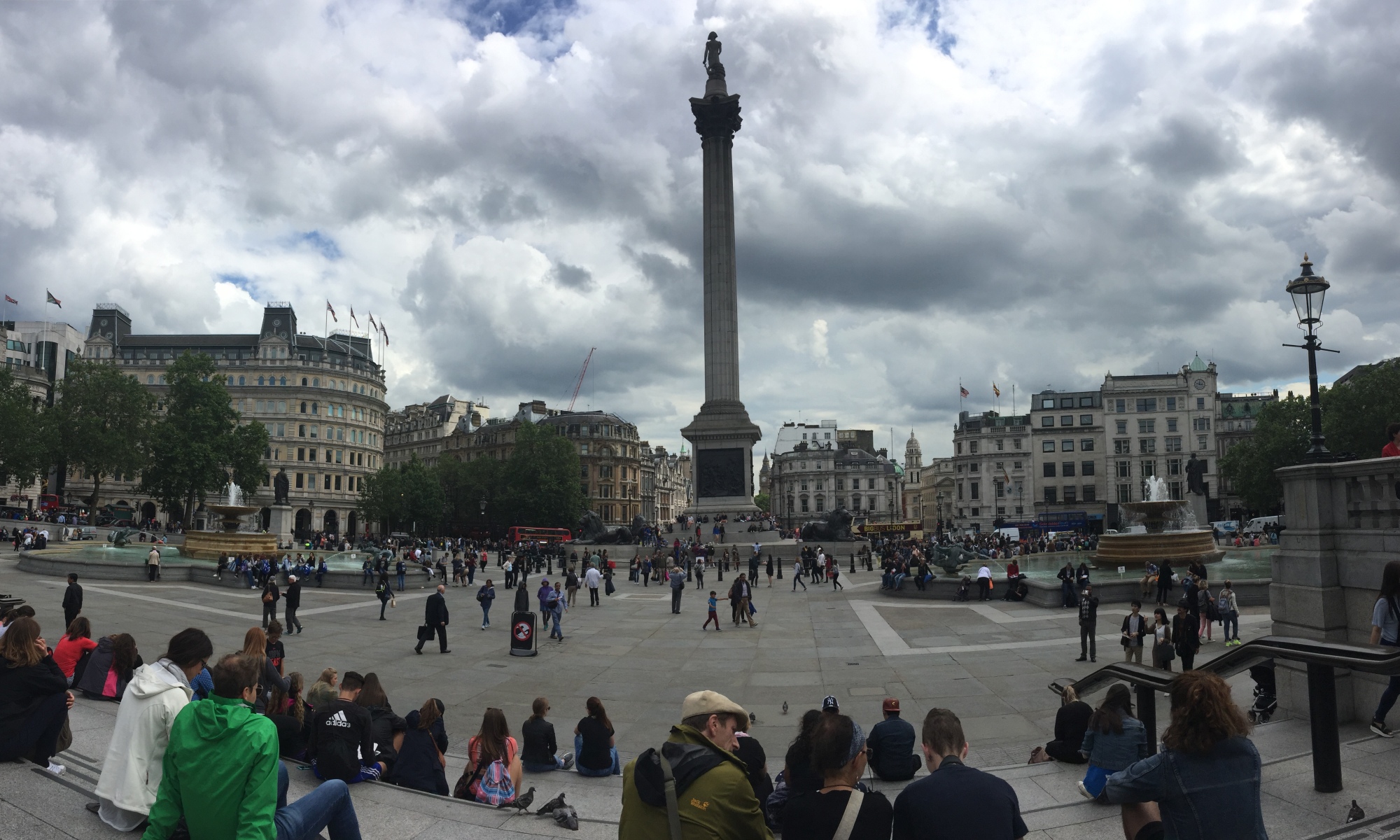 Confusing, isn’t it? Let me explain. And the translation is below.

I met up with my youngest son in another country last month after he had done a missions trip so we could explore for a few more days beyond the time he was set to be there. After one especially long day of traveling, we checked into our hotel in London. It was late, and we were wanting to connect with our family back home, but our wifi wasn’t working in the room, so we had to go down to the lobby to connect (first world problems, I know).

While we were there, we couldn’t help but notice a commotion at the front desk, where the clerks were desperately trying to help this distressed young lady from Germany who could not speak any English. Her traveling partner had kicked her out of their room, the hotel was completely full, she had absolutely no money, and they were trying to get her into a SafePlace Hostel until someone could pick her up the next day. No taxies would take her for free, and even then she didn’t have enough money for the hostel. She was crying, and the hotel staff had done all they could do.

It became pretty obvious that Jackson and I had an opportunity to help this stranger. We had a car, we could pay for her to stay in the hostel, and we could provide some semblance of safety and kindness on what was arguably one of her more terrifying nights. We have a good friend who has become a hero of ours in rescuing girls out of sex trafficking in Austin, so we were especially aware of what dangers she faced being alone out on the streets of the second largest city of Europe. And, it wasn’t lost on me that on the other side of the world was my own 19 year old daughter in New Zealand traveling around on her own adventure, and I would want someone to help her if she ever needed it.

Through a google translate app, we were able to communicate in a limited fashion that we would get her where she needed to go. So off we went through the streets of London, half an hour of driving one way, walking through closed gates into darkened parks 4 times due to sketchy directions. On the way, she was able to type out her situation through the translate app. Her traveling partner was her dad, who had left years before after being violently abusive to her and her brother. This was an attempt on her part to reconnect with him, trying to do a holiday together after having communicated online for the past year, desperately wanting to have a relationship with her father. It went south quickly, and even though the hotel staff confronted him, he refused to help, and was also caught in some lies with them. It wasn’t just the thought of a ruined trip, but a resurgence of years of abuse, neglect, and the rejection by her father.

We got her safely checked in to the hostel, and by the time we got back to our hotel, it was early the next morning, to the relief of the hotel clerks who were concerned, yet very grateful for our intervention. Even though I was wiped out, I didn’t get much sleep that night. The tragedy of her story, the fear and pain in her eyes, along with the realization of her still not being home was unsettling to say the least, and I was crying out to God on her behalf to rescue her, and to get her back home. I know God used Jackson and me as part of that answer, but I also know that even when she would get back home to Germany, that there would be continued healing and rescuing that must take place. For she still will have a broken relationship with her father, and a heart that is wounded.

Jackson had gotten her email address, so I sent her an email the next day. Part of it is at the top of this blog. Here’s the English translation:  “I’m sorry I do not speak German. But I want you to know that my heart breaks for you that your dad has hurt you like he has. My daughter is 19 years old, and I cannot imagine her ever being treated in a bad way. I want you to know that you have a Heavenly Father who loves you, who knows your fears, and wants to heal you and hold you through your disappointment in your dad. Your dad has not given you a good example of your Heavenly Father, but I hope you will learn to trust God for his character which is good. I will be praying for you. Please let me know when you get back home safely.”

A few days later she emailed back. She did get home safely,and was so thankful for the expression of love we showed to her that night. A love that was foreign to her, because of her own dad who was dealing with his own brokenness. But I hope she understands just a little more clearly, even through the foreign language barrier that exists, that there is a Father in Heaven who loves her, whose love knows no boundaries, and that He will pursue her relentlessly until she is finally home, safe in His arms, where she belongs.

The verse I shared with her?